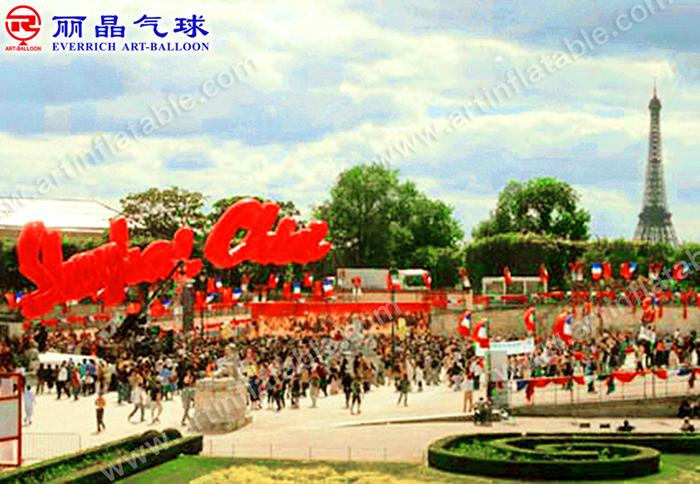 The 20m long giant “China Shanghai” letter helium parade balloon produced by Suzhou Everrich Art-Balloon was successfully unveiled in Paris, France. This group of helium parade balloon symbolizes the bridge and link between Sino-French cultural exchanges, attracting the attention of countless people. The most shining highlights of the French Culture Festival. This group of letters is full of high-quality red PVC material, without any printing. The designer uses 3D technology to design the balloon into a 20m long letter shape. The Shanghai letter street balloon and the Chinese alphabet street balloon are installed. Inflatable ducts, which are independently filled with helium. In addition, numerous cord pull fasteners are installed at the bottom of the letter for the convenience of the staff. It took a total of nearly 10 days for the letter helium parade balloon to be more difficult to produce. According to different occasions of customers, you can customize various styles, please contact me in time! 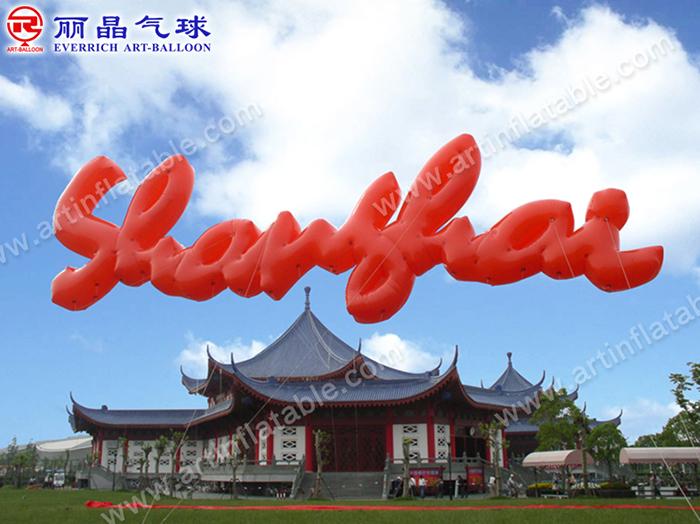 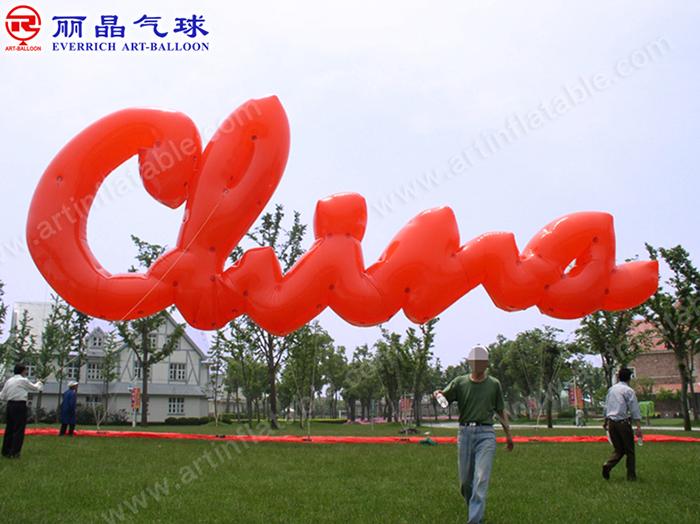 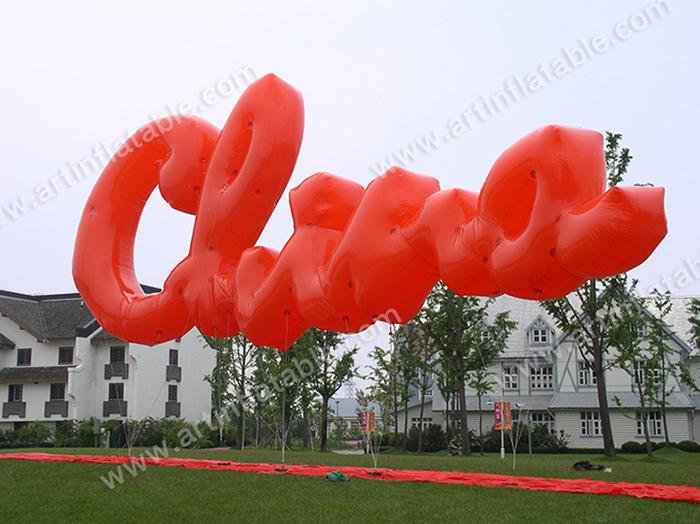 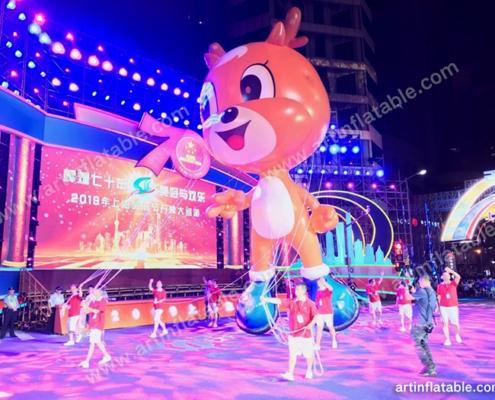 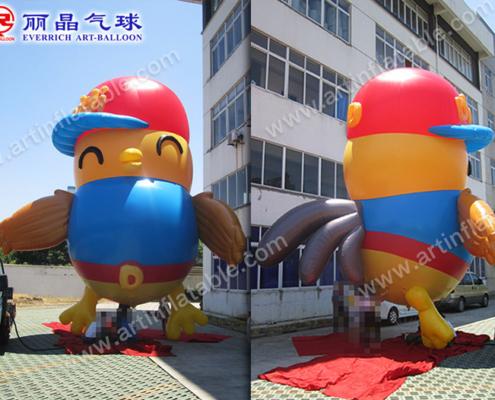 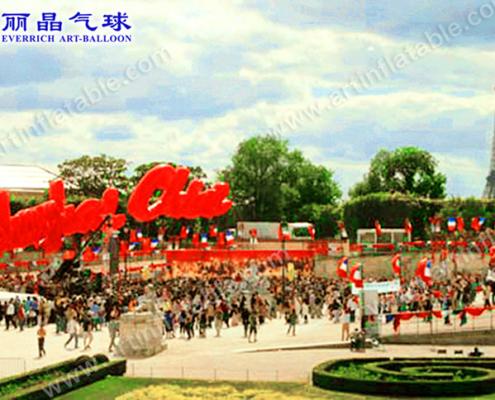