You are here: Home1 / About Us

Inflatable advertising are increasingly regarded by the public as one of the most intuitive publicity media. Compared with various media, the cost of investment is lower and more intuitive. It can effectively help to solve the problems of limited marketing expenses for small and medium enterprises, and let the corporate image and promotion to be close to the target group and to achieve a better display. The application of inflatable products is the best choice! 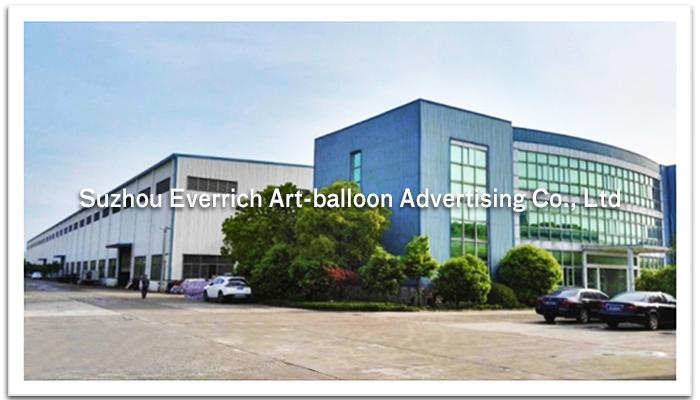 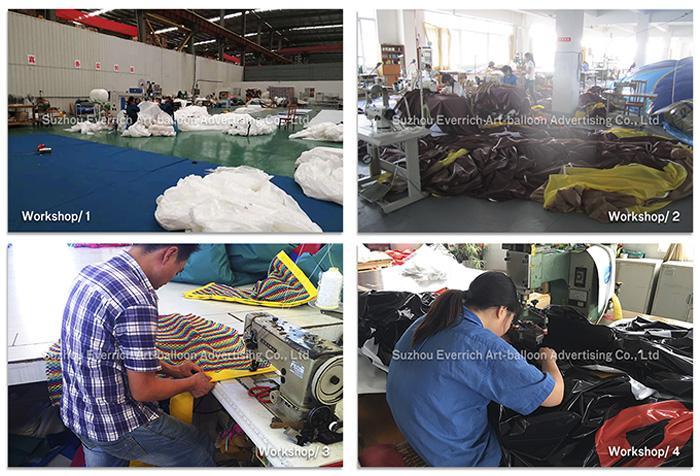 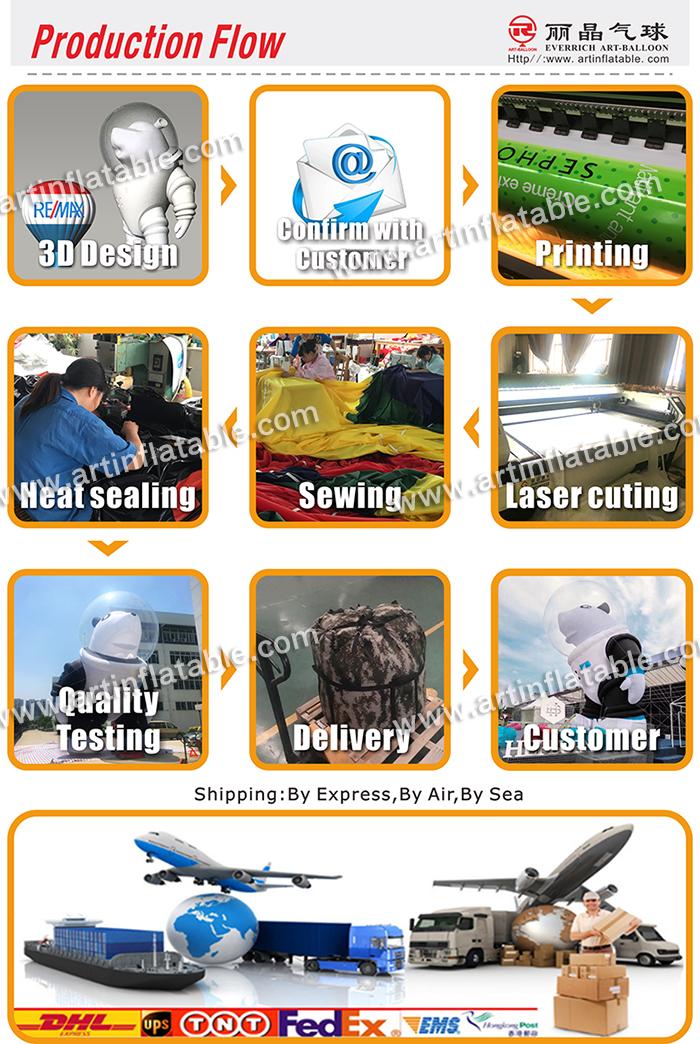